Days after fans photographed them holding hands while walking in New York City, pop star Justin Bieber and Hailey Baldwin were seen at a worship service at Pastor Judah Smith’s church in Washington state on Sunday.

The rumored couple attended a service at Churchome in the town of Kirkland, according to the People magazine, which learned about their church visit through pictures on social media.

The magazine says the two jumped into a public hot tub at their local hotel after the service, as Twitter user Jaycie Roth, posted a picture and wrote, “My dad was hot-tubbing with Justin Bieber & Hailey Baldwin this weekend and had no clue until he came home and showed me his pictures…”

Last week, fans posted a picture of Bieber and Baldwin holding hands while walking on a street in New York.

At the church on Sunday, Smith preached about regaining focus when the ups and downs of life cause a Christian to lose perspective.

Perspective, he explained, is “the ability to put things in their proper place.” Sometimes things that are small become so dominant in our lives that we get “fixated” on them and they literally determine our emotions and even our view of God.

In an earlier interview with The Christian Post, Smith said he feels like “I have learned more from Justin Bieber than he could ever have learned from me.”

“I have been allowed to love him and I feel like we are family. We talk almost every day. And I’ve learned that what does it profit a man to gain the whole world but in the process lose his soul?” he told CP. “That all of the trappings that our culture tells us you pursue, leaves us as lifeless as you could possibly imagine. What really matters in life, even when you have hundreds of millions and are one of the most famous people in the world, is relationship — with God and with each other, authentic relationship. And so I’ve never believed in community more, never believed in people more.

“And yes, it is unique when a celebrity or someone of renown comes to church. It’s like someone who is, if I can say it this way, is impaired in some way. You have to do some unique stuff to make sure that they get a fair shake at hearing the Gospel. And so you’ve got to be protective at times. But what they need is what they all need: love, grace, relationship.” 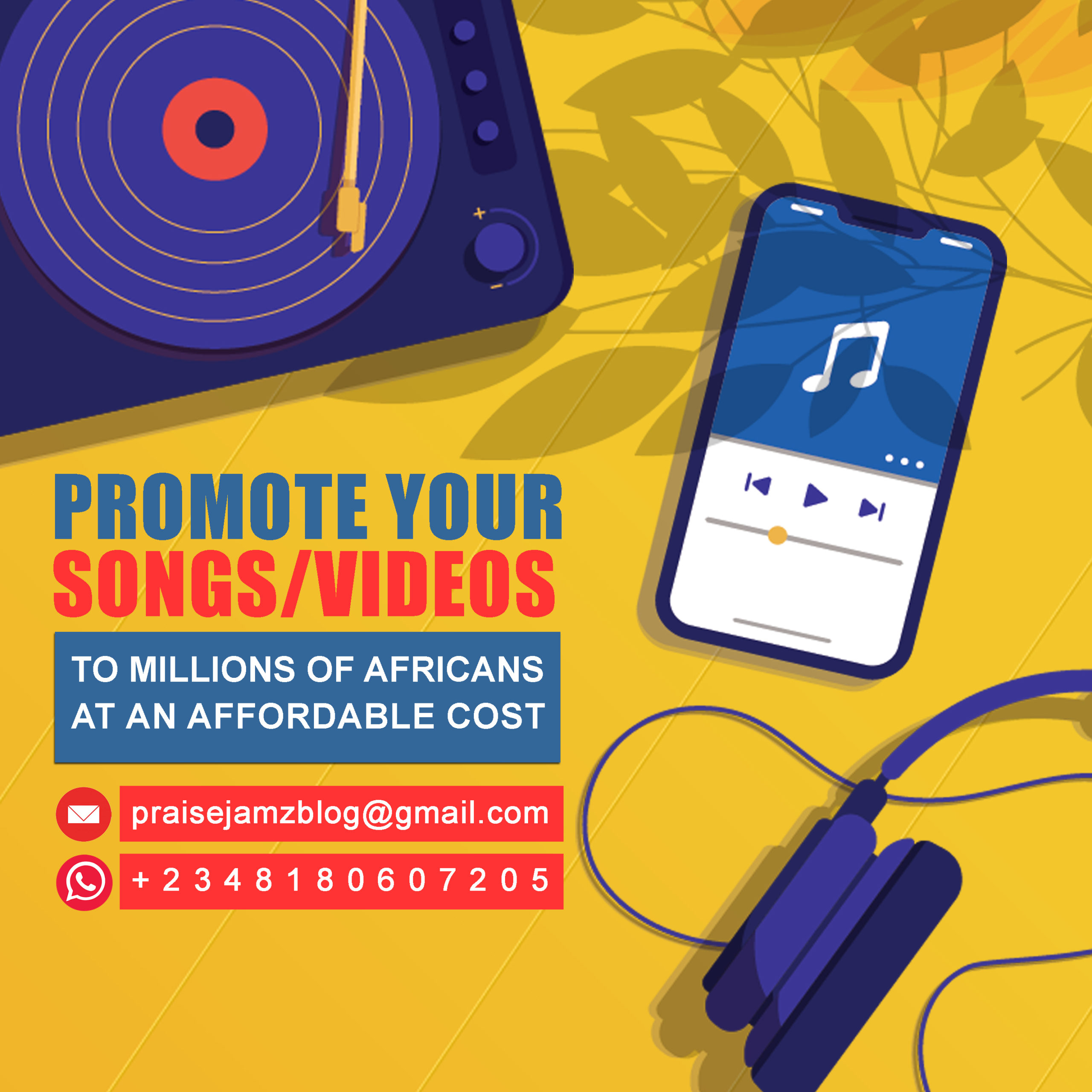