GET LATEST ON TELEGRAM SUBSRIBE TO PRAISEJAMZTV 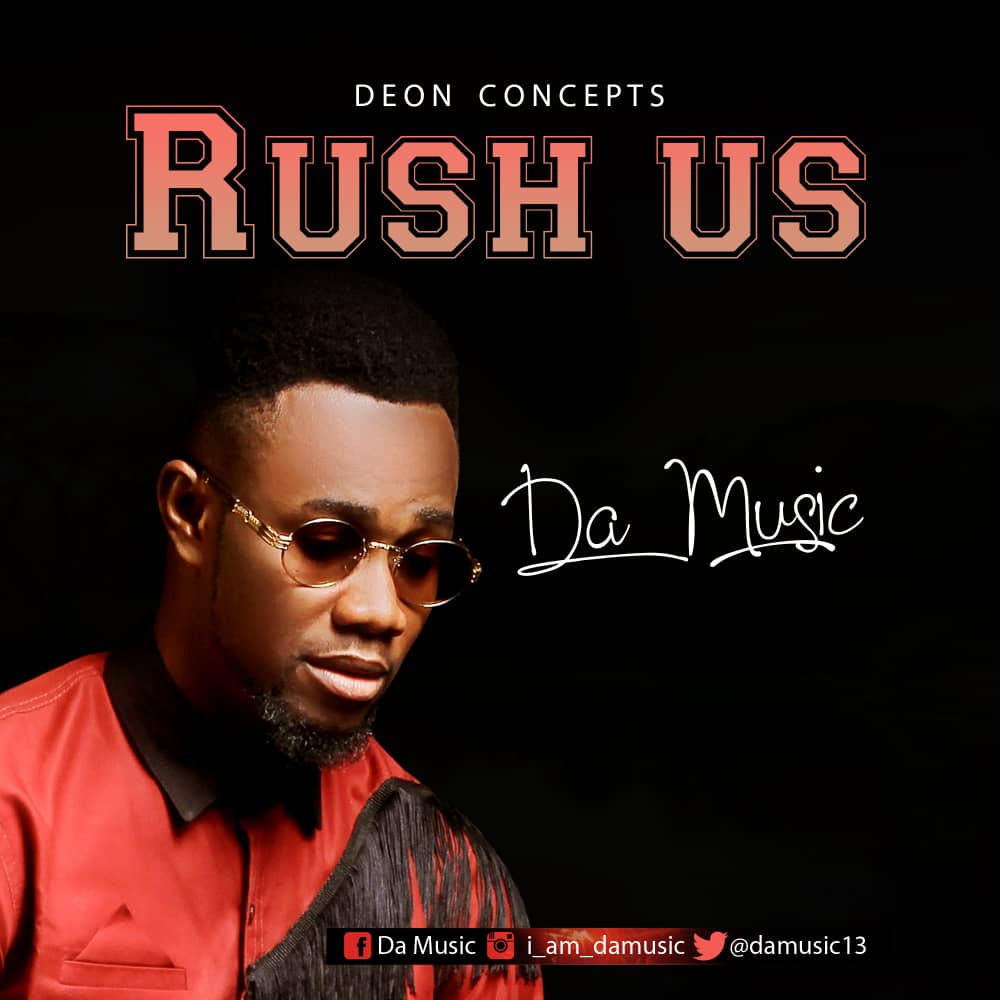 npired by the Holy Spirit, nurtured by Rev. Chris Oyakhilome PhD and doing it the Afro way Dennis Obinna Nwoye, popurlarly known as “da Music” is taking the music industry by storm.

Dennis’ interest in music was first noticed at the early age of 7. By the time he was 12 years old, he had developed enough to qualify and participate in a kiddies musical talent show tagged: Adolescent Music International Programme, AHIP held in Kano, where he emerged the overall winner.

Through the years, his potentials, musical skills, Stage Craft have been carefully harnessed, sharpened and perfected, making him a delight to behold by his fans and lovers of good music.

A dedicated member of the Believers’ LoveWorld Incorporated, a.k.a Christ Embassy, Da Music, has performed on some of the world stages including the LoveWorld Festivals for Music and Arts, LFMA in South Africa and the International Music Concert Editions in Lagos with Pastor Chris.

Dennis da Music is the definition of good music and has carved a niche for himself in the music industry with a unique genre, a fusion of pop and fuji, which he calls Gospel Afro.

In his first official single and Radio hit song: I Sabi Who I Be, #IsabiWhoIBe. He has released other inspiring ;life changing and back to back hits including #followfollow; Supernatural Something;
just to mention.

As he gets ready for the official release of his Album; he is about to drop another banger that will blow your mind and get you grooving in the holyghost.